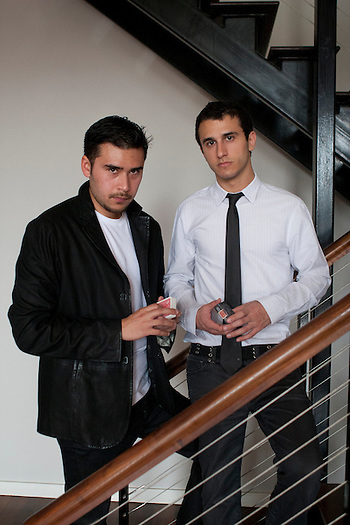 I had a great time photographing two prominent professional illusionists Dan White and Jonathan Bayme for the New York Times Dining and Wine coverage of Eleven Madison Park’s most recent reinvention. The pair of magicians teamed up to creatively consult on a distinct twist to ordering dessert: incorporating classic New York  street hustle games into a card trick which can be the crux of deciding what you will sample. From Jeff Gordinier’s article:

“The most talked about element of the Eleven Madison Park revamp is one that very few people have seen. While it would be ungracious to ruin the surprise (and downright churlish to reveal how it works), perhaps it is enough to say that one dessert course will hinge on a card trick.

The trick was inspired by the fast-talking scams, like three-card monte, that used to be a fixture of the New York streetscape. A deck of cards has been designed to incorporate the names of ingredients and the four leaves that make up the restaurant’s logo.” 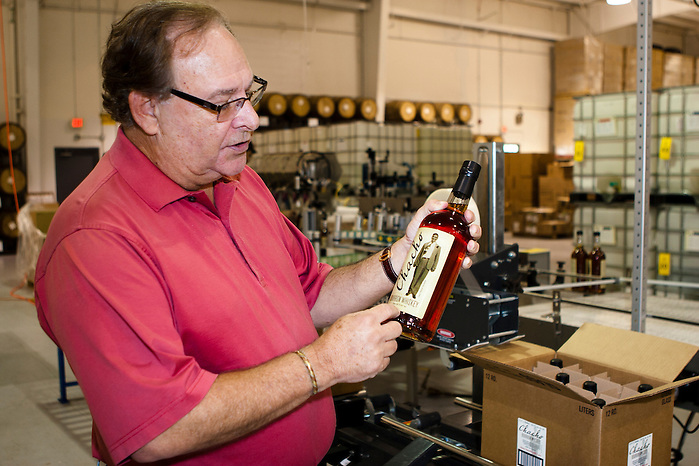 As a food photographer, making images of whiskey and the new processes surrounding the aging of Whiskey was fascinating. It was a joy to once again be a photographer for The New York Times Food section. Terressentia’s process of aging and flavoring whiskey in a fraction of the time typically needed was interesting to observe and photograph. Through an ultrasonic process they influence the character and flavor of whiskeys and bourbons for private label enterprise, where the product is sold in restaurants around the East Coast. The article for the food section of the New York Times covered these processes and compared them to traditional methods of aging spirits. 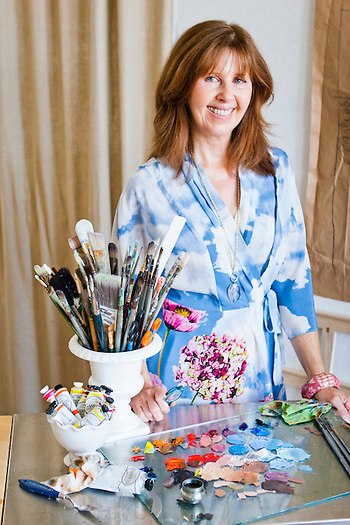 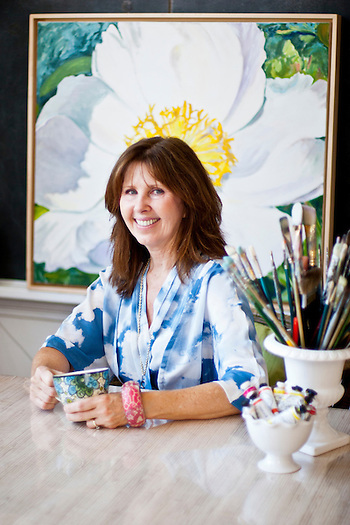 I had a great time photographing with painter Eileen French recently. Eileen paints both in ‘plein air’ and from photographs. Her subjects range from cattle in sparsely populated Highland County to edgy portraits of her family. It is always wonderful to work with another artist to convey their process and personality within a portrait.The images will be utilized for publicity purposes in conjunction with Eileen’s career as an artist. I enjoyed being published with and working once again with The New York Times, this time around my photography was published on page B5 in the Business section. I photographed small business owner Chad Oakley on vacation with his family on Pawley’s Island South Carolina. The story covers the challenges business owners face when taking a break from the office, and tips for taking successful, stress-free time away from work. 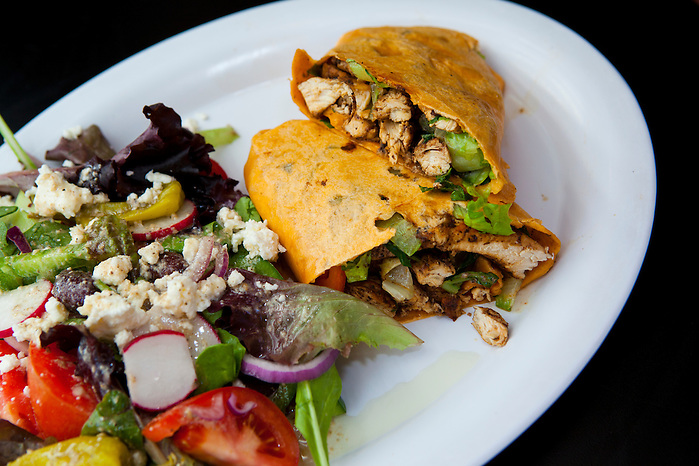 I am happy to show you professional food photography and the full website redesign and rebranding of Ali Baba Restaurant. It was a pleasure collaborating with Karl of Three Plumes on showcasing the fast fresh and healthy aspects of this eatery’s authentic Mediterranean cuisine with vibrant colorful photographs of the food. The images are to appear on the site, in store, and as part of the businesses branding. Another example of the effectiveness of photography positively impacting another’s business – love it!

It was wonderful working with Deputy Photo Editor Alex Arnold on the May 2012 issue of Travel+Leisure. The photograph above is included in an article detailing Chef Sean Brock’s favorite sources for local goods in the Charleston area. Photography published in Travel and Leisure was of  Gechee Boy Market and Mill, a lovely country store and historic mill on Edisto Island, thirty minutes outside of Charleston. Greg Johnsman produces authentic, locally sourced and milled corn grits; available from their store or website. Travel and Leisure dubbed this issue “The Food Issue” and featured recommendations from award wining chef’s favorite places to eat and source their ingredients. Photographing food (and it’s related sources) to appear in Travel + Leisure’s Food issue was great, as it helped bring light onto a great local grain producer in the South Carolina Lowcountry. 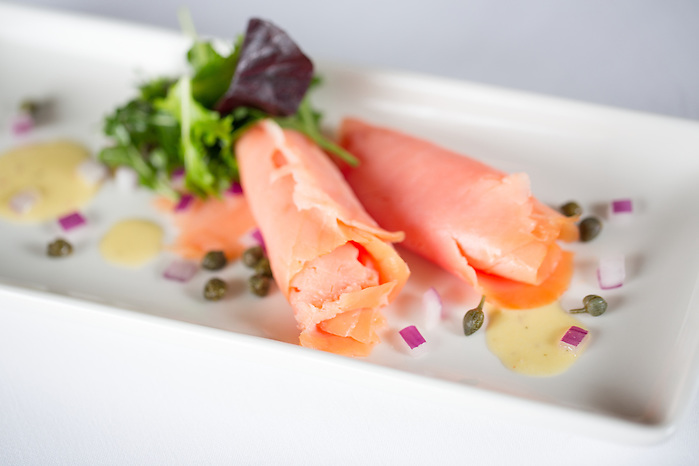 I am very excited to share with you a shot recently created for Seafare of Williamsburg, a classic fine dining experience focused on seafood, in Williamsburg Virginia. This shoot is great example of working with a wonderful client and a great team to show off the incredible experiences that my clients offer to their customers. These images are destined for Seafare’s website and a cutting edge visual menu that will be showcased on an iPad; as a visual feast for diners. I have been noticing a bit of a trend lately with utilizing tablets in restaurant settings, and I must say that strong visuals are definitely a key to success with this strategy. I throughly enjoyed working with everyone on this project and look forward to collaborating with more restaurants on iPad menus. I had a great time shooting professional chef portraits with McCrady’s Restaurant’s team; including Chef Sean Brock and Chef de Cuisine Jeremiah Langehorne (plus a live chicken) recently. We named the hen “Bo” short for Bojangles, and she did a wonderful job of livening up the set. McCrady’s did have local chicken on the menu that evening, though Bo was safely returned to her city coop that afternoon. The image is used on McCrady’s Restaurant’s website  to promote this James Beard award winning restaurant’s amazing team of chefs and gourmands. I recently worked with the guys of Foodie Truck a new mobile eatery in Charleston, South Carolina. The Steam Buns with Duck BBQ above is my favorite shot from the edit, with the outtake above and the formal branding shot below. We had a great time creating a set of food imagery from the menu to be used in Foodie Truck’s web and social media branding; including the Facebook page. This client is a great example of how a business can use professional photography to show a customer their value; and by communicating that value differentiate themselves from the rest of the market. I have a few more sessions booked with Foodie Truck, and I must say it has been a pleasure working with them to develop the visual branding. 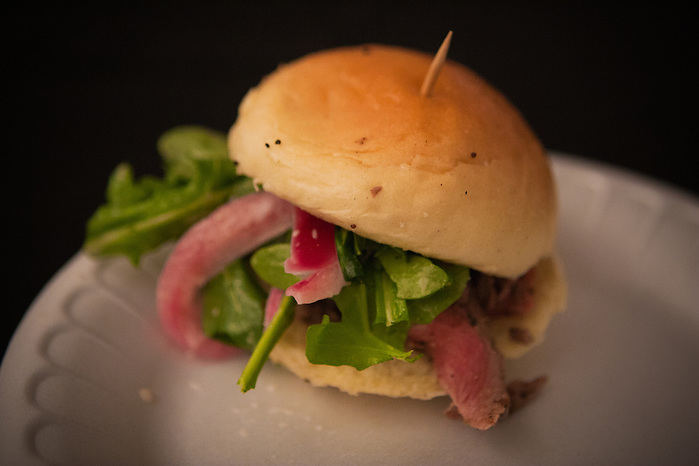