“John Gibbes built a house and garden with greenhouses on The Grove before the Revolutionary War.[2] The house was probably located near Indian Hill on the Citadel campus. It was likely burned by British troops in 1779,[7] but the gardens remained. Around 1786, heirs of the Gibbes family divided the land into smaller tracts, and three of the northernmost parcels were acquired by George Abbot Hall. Since the 1791 inventory of Hall’s estate mentioned a house, it is assumed that the house was built around 1786.[3] The next owners were the Beaufain brothers of the West Indies who operated a small faming operation on the site. They sold the house, which they had named Wedderburn Lodge, to Mary Clodner Vesey. She, in turn, in 1803, sold the property to William Lowndes, who was elected to the U.S. Congress. He served in Congress until he resigned due to poor health in 1822.[3]

After several owners, a Charleston businessman, Frederick W. Wagener, acquired the house. He was the president and one of the chief promoters of the South Carolina Inter-State and West Indian Exposition, which was held in 1901–1902. The exposition was held on his 250 acres (100 ha). The Lowndes Grove house was used as the Woman’s Building[3][8][9]” Wikipedia.

I had a blast shooting The Great Oysterpoint Runoff for the Charleston Waterkeeper organization this past week. Charleston Waterkeeper is a non-profit deadicated to the mission of clean swimmable, fishable and drinkable waterways for all in the Lowcountry. The Great Oysterpoint Runoff  was held “To encourage the public and clean water enthusiasts to discover, learn about, and celebrate the many ways to have fun on, in, or by Charleston’s waterways – all while enjoying the rare opportunity to play around on Colonial Lake. The event also aims to educate local residents about stormwater runoff, the most common cause of water pollution throughout the nation.” This event is part of the Waterkeeper Alliance SPLASH Event Series and was sponsored by the good folks at Keen Footwear. There was music, food trucks, and of course oysters.  If you live near Charleston’s waterways, please consider supporting thier mission,  volunteering, or purchasing a print from the event. A great day out on Colonial Lake was had by all! 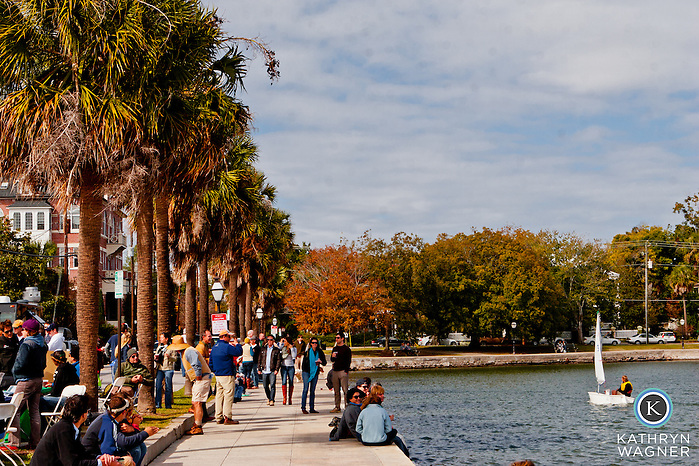 I was pleased to participate in a genuine Lowcountry tradition this past week: the Oyster Roast. Oyster Season traditionally begins in the in the fall and is currently in full swing here in Charleston. Growing up in the foothills of the Blue Ridge Mountains it is a rare opportunity to partake in such an event which makes me grateful to have covered the Great Oysterpoint Runoff this past weekend. Sponsored by Toyota and Keen the event benefitted the Charleston Waterkeeper organization and the National Waterkeeper Alliance and was held in support of clean waterways  and wastewater runoff prevention in the Charleston area. As a profssional photographer it is wonderful to be able to use my skills and resources to promote worthy causes such as this. Overall a rewarding and educational experience.

“Jonathan Swift is quoted as having said, “He was a bold man that first ate an oyster”,[18] but evidence of oyster consumption goes back into prehistory, evidenced by oyster middens found worldwide. Oysters were an important food source in all coastal areas where they could be found, and oyster fisheries were an important industry where they were plentiful. Overfishing and pressure from diseases and pollution have sharply reduced supplies, but they remain a popular treat celebrated in oyster festivals in many cities and towns.

There are several different types of oysters that are edible out of the over 50 different kinds that are in the oceans today.” – Wikipedia 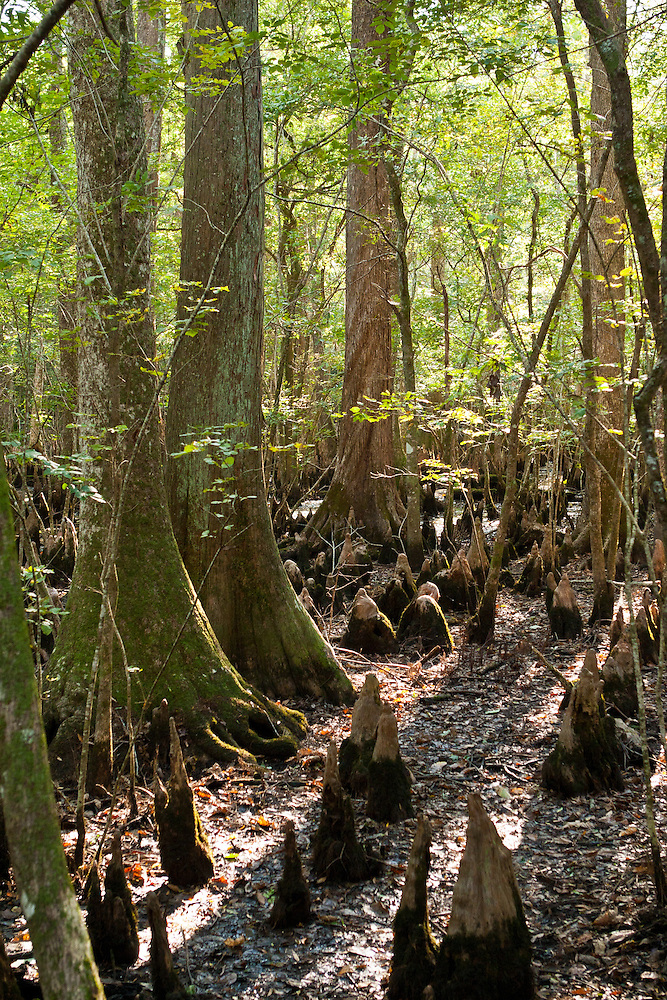 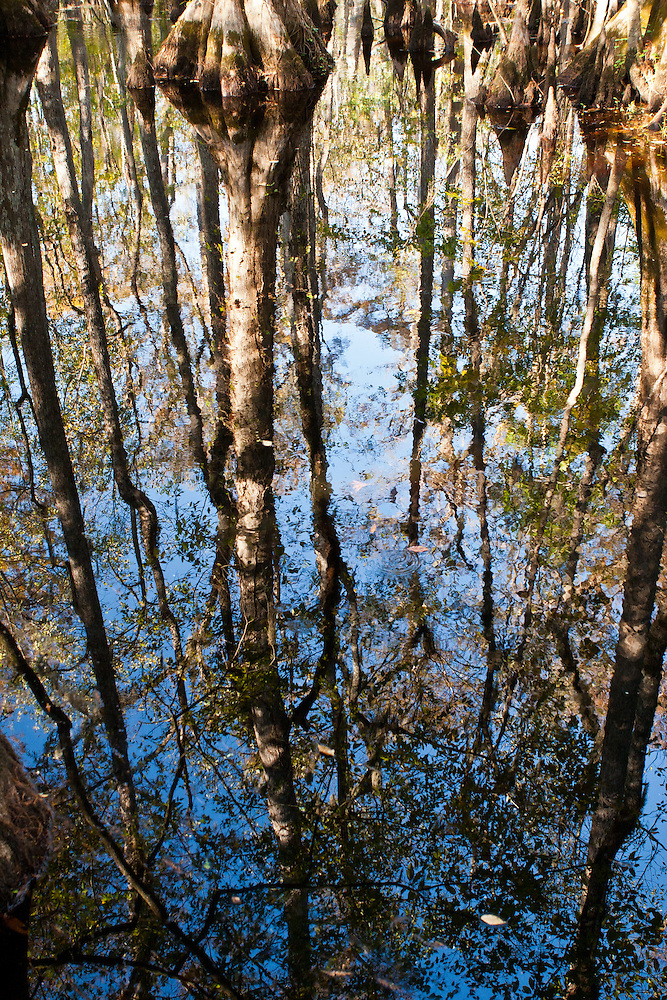 “The Francis Beidler Forest is an Audubon wildlife sanctuary in Four Holes Swamp, a blackwater creek system in South Carolina. It consists of over 16,000 acres (65 km²) of mainly bald cypress/tupelo gum swamp with approximately 1,800 acres (7 km2) of old-growth forest. It has an environmental education center and a 1.75-mile (2.82 km) boardwalk trail through the old-growth portion of the swamp. A free iPhone/iPod Touch app can be downloaded to provide information and images not available in the printed guidebook as well as species lists for plants and animals likely to be seen from the boardwalk. It is a favorite haunt of birdwatchers and is used for biological research projects by area schools. The Audubon Society which maintains the preserve has recently obtained funding with which to purchase additional adjacent land to expand the preserve. It is home to the largest virgin stand of cypress and tupelo forest, with some trees over 1,000 years old.” – Wikipedia 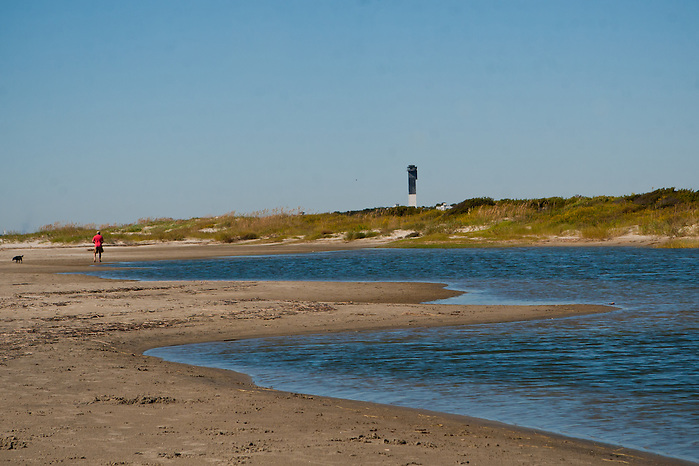